Some say that size doesn’t matter. When it comes to locks, chains and anchors it matters! The Oxford BEAST is so big it comes with a health warning on the box: WARNING - HEAVY!

The Beast has achieved a Sold Secure DIAMOND rating, ensuring it is able to withstand forceful and sustained attacks. To be awarded a DIAMOND is no small feat. The Beast has passed attack tests from a huge range of tools, commonly used by thieves including, pliers bolt croppers, drill, and most impressively a 90 second angle grinder attack. International security standards agency ART, have awarded the Beast a 5 star rating. ART produce a 1-5 rating (5 being the strongest) based on a whole variety of tests performed by both machines (tensile strength, torsion strength, cutting, corrosion, dust and freeze tests) and by test engineers (brute and intelligent attack tests).

This product has met the high demands of the Police Preferred Specification and has been accredited ‘Secured by Design’ (SBD) SBD is a police initiative which seeks to achieve sustainable reductions in property theft. By encouraging good design and practice, SBD aims to reduce the demand on police forces and help us all live in a safer society. 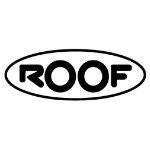 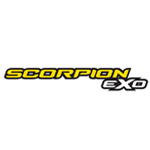 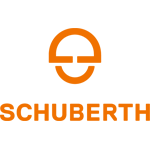 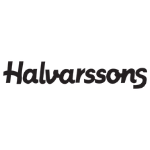 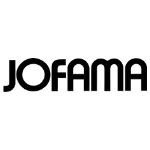 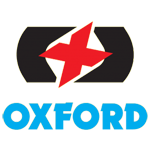 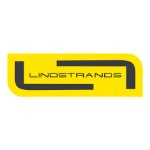 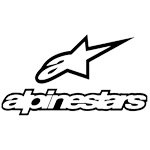 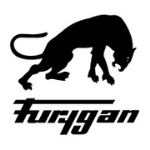 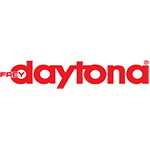 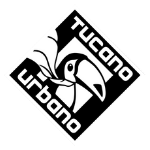 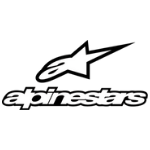 This website uses cookies to improve your experience while you navigate through the website. Out of these cookies, the cookies that are categorized as necessary are stored on your browser as they are as essential for the working of basic functionalities of the website. We also use third-party cookies that help us analyze and understand how you use this website. These cookies will be stored in your browser only with your consent. You also have the option to opt-out of these cookies. But opting out of some of these cookies may have an effect on your browsing experience.
Necessary Always Enabled
Necessary cookies are absolutely essential for the website to function properly. This category only includes cookies that ensures basic functionalities and security features of the website. These cookies do not store any personal information.
SAVE & ACCEPT
Open chat
Powered by
Good day,
Please message us with your enquiry and a member of our team will be in touch shortly, between the hours of 9.00 to 18.00 Monday to Friday.

Alternatively send us an email